The 2014 Winter Olympic Games kick off in just over one month. Long Track competition starts on February 8th. Short Track begins on February 10th. For the next six or seven weeks the sport of inline speed skating is going to get more TV, newspaper, and social media coverage in the United States than it has likely ever received in the past and will receive for at least the next four years.

Proud inliners like Heather Richardson, Brittany Bowe, and Joey Mantia are already garnering lots of attention for their Long Track medal chances. Short Track will have no shortage of inliners who could podium in Sochi – J.R. Celski, Eddy Alvarez, Emily Scott, and Jessica Smith. The inliners are certainly proud of their roots. Saturday Joey Mantia put a point on it when he shared Michael Cheek’s Facebook status update, ‘I hope in the next month every rink in the country has a sign that says “Olympic dreams start here”.’ Inline clubs and skaters need to be prepared to take advantage of the unprecedented media coverage our sport is going to receive in the coming weeks. 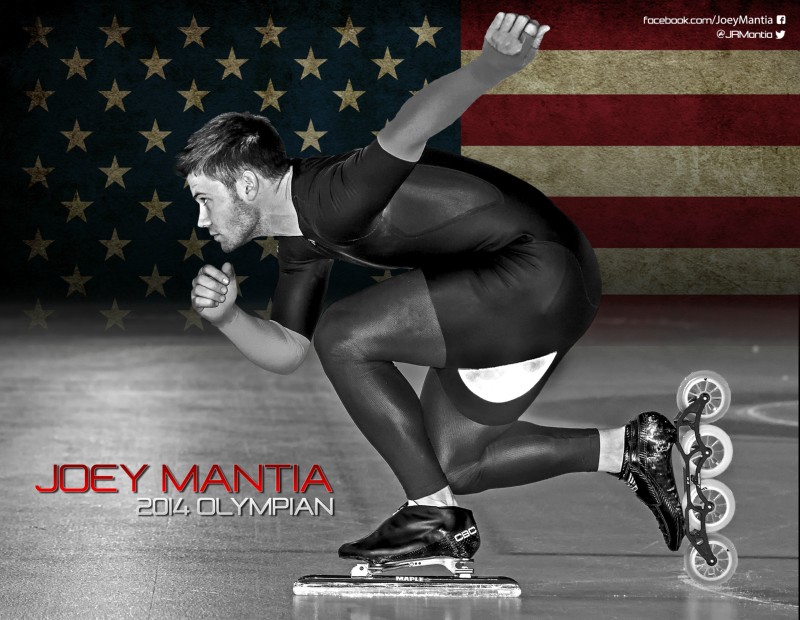 Here are some ideas to help take advantage of the Sochi Bounce!

Make sure your club’s website and social media presence are up to date, including practice dates, times, and locations.

Please feel free to add your suggestions in the comments.